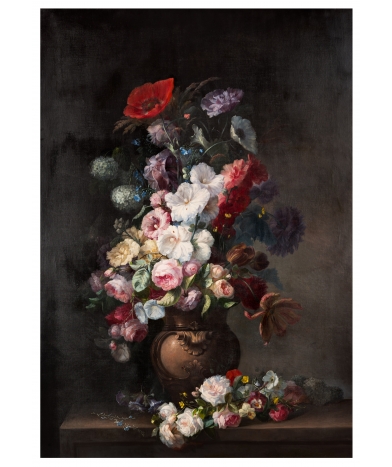 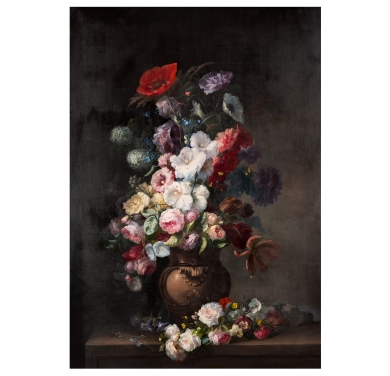 Born in the Lot department in 1876, Clément Gontier was of modest origin. Nothing predestined him for a career as a painter. But after studying at the Ecole des Beaux-Arts in Toulouse, Gontier was immediately noticed for his talent and moved to the capital to join the studio of one of the great masters of the time, Jean-Paul Laurens. He also attended the classes of Benjamin Constant around 1900.

In 1895, he participated in the Salon des Artistes français. His career really began with his participation in the competition for the Prix de Rome in 1901. The subject was "Christ healing the sick at the gates of a city at the end of the day". For this work, the painter obtained the "second Grand Prix" which earned him the praise of the Parisian press.

Historical painting holds a notable place in the work of the artist. The reference to Jean-Paul Laurens is omnipresent. One also finds the symbolist accents of Puvis de Chavanne.

An excellent draftsman, Clément Gontier is also well known for the quality and grace of his bouquets and other still life paintings.

Our painting is an exceptionally large and bright floral composition. The attention to detail distinguishes this work from many of the still life paintings he may have executed. The flowers, lit from the left, stand out vividly against the dark background. Note the care taken with the composition: the flowers placed on the entablature in the lower right are matched by those that seem to be rising from the bouquet in the upper left.

THE MUSEUM OF LAVAUR IN THE LOT, KEEPS AN IMPORTANT PART OF THE WORK OF THIS PAINTER.